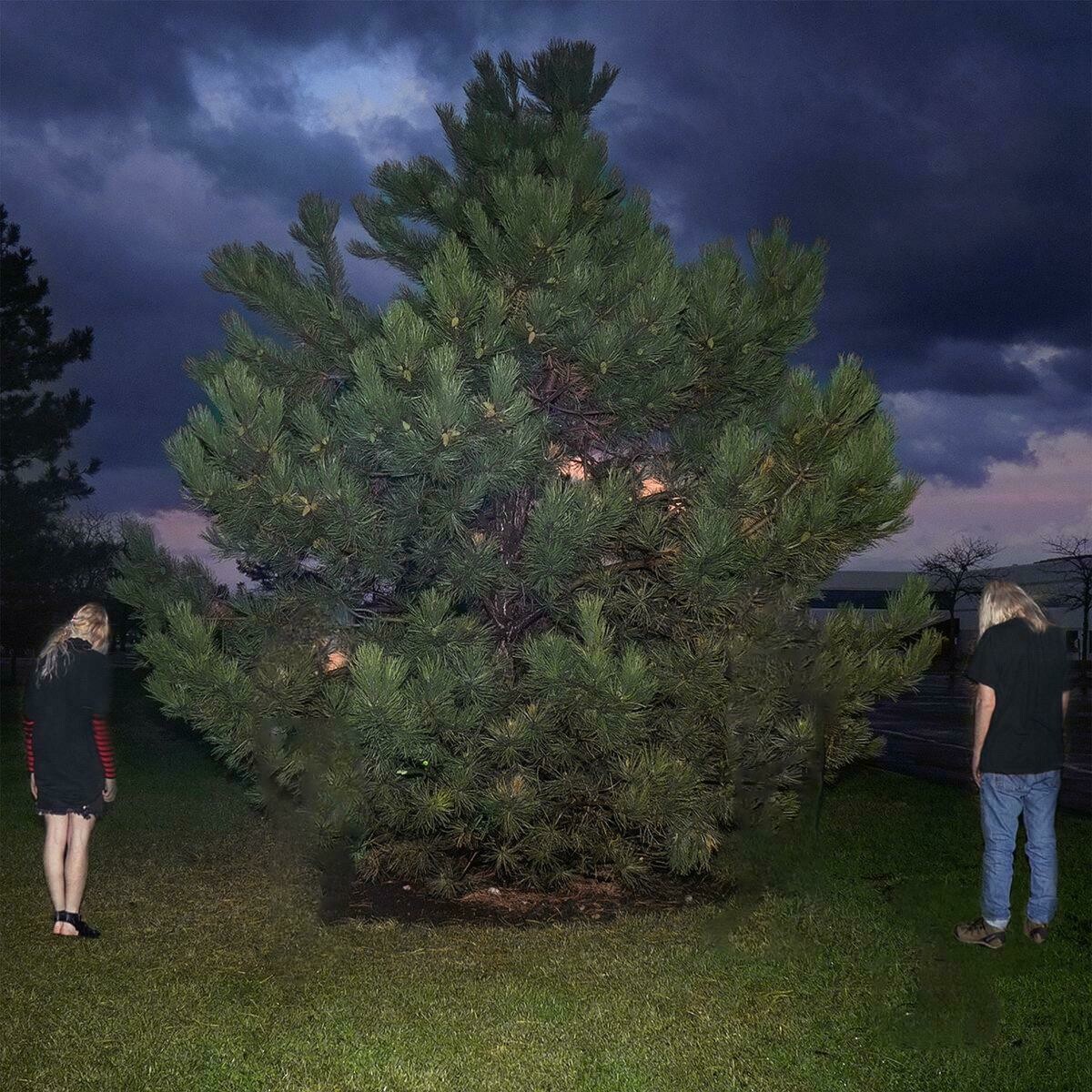 Featuring an experimental sound that combined several genres, 1000 Gecs was well received by critics. It placed on several publications' lists of the best albums of 2019. Remixed and reworked versions of songs from 1000 Gecs were later released as part of the follow-up remix album 1000 Gecs and the Tree of Clues (2020).

1000 Gecs is a genre-hopping album, generally described as experimental pop and bubblegum bass. Some of the genres used to describe certain songs or parts of the album include post-dubstep, indie pop, pop punk, trance, chiptune, happy hardcore, hip hop, synth-pop, ska, and Europop.

In August 2019, 100 Gecs released the album's instrumentals, stems, and a cappella vocals for free download.