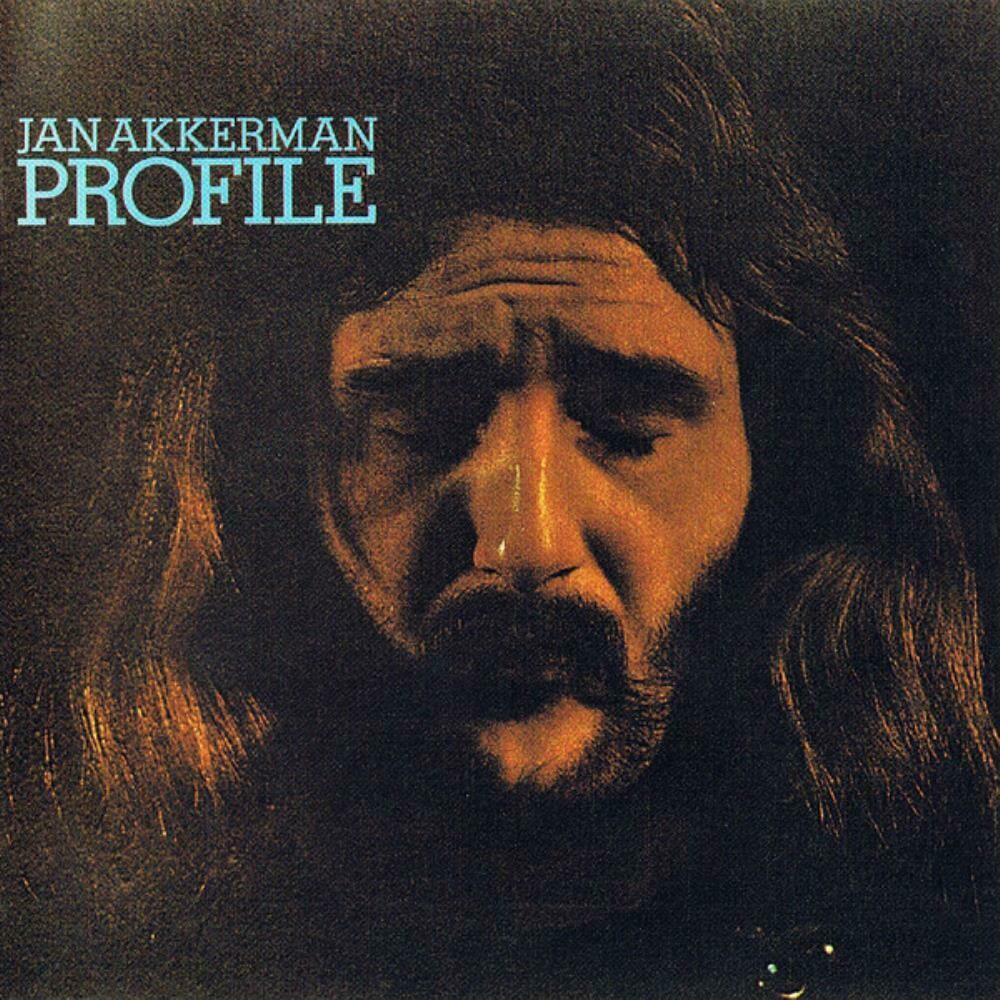 This is not another Focus album, although it naturally bears many of the hallmarks; It is a tremendous display of a great guitarist's virtuosity early in his career, that gets off on the wrong foot a bit and goes astray a little as it goes along, but magically comes together more often than it falls apart, for some incredible and unique Prog Rock - and some delicious guitar playing.

It's a fascinating collection, in that the music ranges from the aggressive to the cool and laid-back, to the funky, to the ambient, to authentic "Classical" (as opposed to the horrible quais-Classical stuff so many bands are guilty of trotting out) and even Mediaeval lute music.

The album opens with an almost random sounding wash of keyboards and gentle percussion that reminds me a little of the quiet section of "Moongirl" - but only in the atmospheric sense. On the whole, this is much darker than the former.

"Wrestling to Get Out" has a quasi-funky guitar and huge bass, interspersed with hissing percussion and tasty licks from Jan, until a powerful groove is built up that comes in somewhere between Santana and early Yes with flavours of the best Krautrock.

Jan puts in some amazingly speedy guitar runs and licks, of which much is bluff, and self- indulgent jamming, which sometimes gets a little lost, but when Jan gets it together and plays with intent, it's really superb stuff.

To be honest, it's kinda hard to tell where one track ends and another begins, but there is a guitar solo which seems pointless, as it is mainly fudged, Jan's fingers missing more notes than he manages to produce.

Fortunately this drops into another ambient piece, with beautiful melancholy melody lines, and some nice invention in all parts that makes this the first real highlight of the album. The harmony is dense, and provides occasional but transient splodges of timbral colour that are absolutely unique and provide a brilliant drive. The ryhthms are superb - all parts playing cross rhythms in an almost free-jazz style that creates a whole in a quite jaw-dropping way.

You're unlikely to find a tab for this one ;0)

This builds back to the quasi-funk, but it's as if someone has lit the blue touch paper and stood well back, as Jan lets off the fireworks - with the band not doing at all badly behind him!

This dissolves into disturbing and chattering noise, with echoes of Pink Floyd at their most experimental.

Next up we have some music that is accurately in the style of 13-14th century lute music - oddly enough, played by Jan on his Alto-Lute that he bought after seeing the great British guitarist John Williams.

This is follwed up by "Etude", a quite wonderful little study inna Spanish style.

Neither performance would have made it onto a John WIlliams recording, as both are a little ragged in places - but for a rock guitarist, this is amazing stuff indeed.

Now don your shades, man, and check out the cool grooves of "Blue Boy", a track that grows into this wierd piece of rock that sounds at least 10 years ahead of its time. This is one funky track, and Jan provides some talking Wah-wah to round it off just nicely. Perhaps a tad cheesey in places - but that's just being picky really. Another standaout moment among many.

"Andante Sostenuto" is another "Classically" inspired piece, very well written and executed, "Maybe Just a Dream" is a nice drifting piece, and "Minstrel..." is another piece of Lute music that really shows off the richness of the instrument. It's a little bit "Trumpton", but that's part of it's charm.

"Stick" wraps up this intriguing album with a cool and funky slice of 12-bar blues JA style. Thing is, it sounds like he's just having a bit of fun with this one, so it ends up a bit throwaway, which is a pity really, given the quality of the previous material - but what the heck? It's fun, and who says Prog can't be fun?

A great album that would grace any collection of Prog, no matter what your taste - there's literally something in here for everyone.