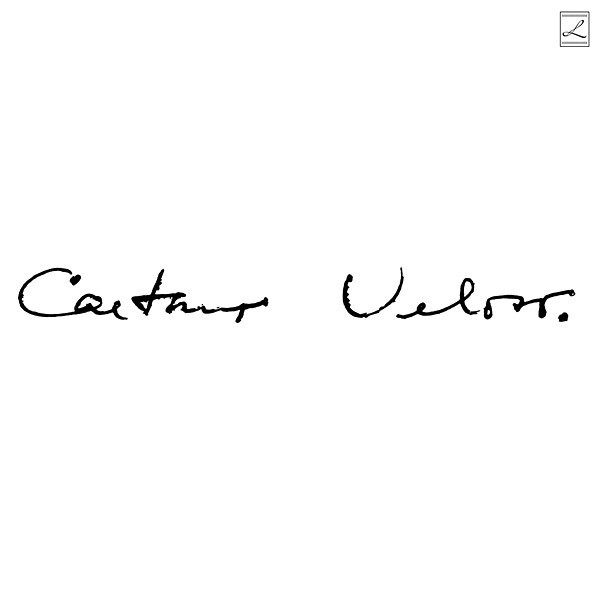 SKU 400000327723
$23.98
In stock
1
Product Details
2020 repress. Lilith Records present a reissue of Caetano Veloso's Caetano Veloso (Irene), originally issued in 1969. Although Veloso had already been thrown in jail once for his criticism of Brazil's military regime, he continued to speak out against it on Caetano Veloso (Irene), with tracks like "Irene", (about a machine gun-toting outlaw celebrated by the left). No wonder he would soon find himself in political exile in the UK. The general tone of the album is in keeping with its dire message and actually, Veloso felt it was important for his voice of protest to be heard around the world. If he was a high profile public figure, he felt that he would be safer. Despite all of this (or perhaps because of all this) and the man still managed to make excellent records! Clear vinyl.

Caetano Veloso (a.k.a. Álbum Branco, which means White Album, in Portuguese) is an album released in Brazil in 1969, being the third album by Caetano Veloso, his second solo. It is considered one of Veloso's best, and one that represents Tropicália.

The album vocals and acoustic guitars were recorded in a small recording studio in Salvador, where Veloso was confined for defying the authoritarian Brazilian government of the time. He recorded the vocals, and Gilberto Gil the acoustic guitar, which were sent to arranger and producer Rogério Duprat, who added layers of electric guitars, horns, bass, drums and other instruments in a more professional studio in São Paulo.

The album, like its predecessor, is very eclectic (a characteristic of the Tropicália movement), with songs that vary from Bossa Nova, Psychedelic rock, Carnival music, traditional Bahian music, Fado, Tango, and others. It has songs in Portuguese, Spanish, and English.

The song 'Alfomega' was sampled by MF DOOM on the Ghostface Killah track 'Charlie Brown' in 2006.