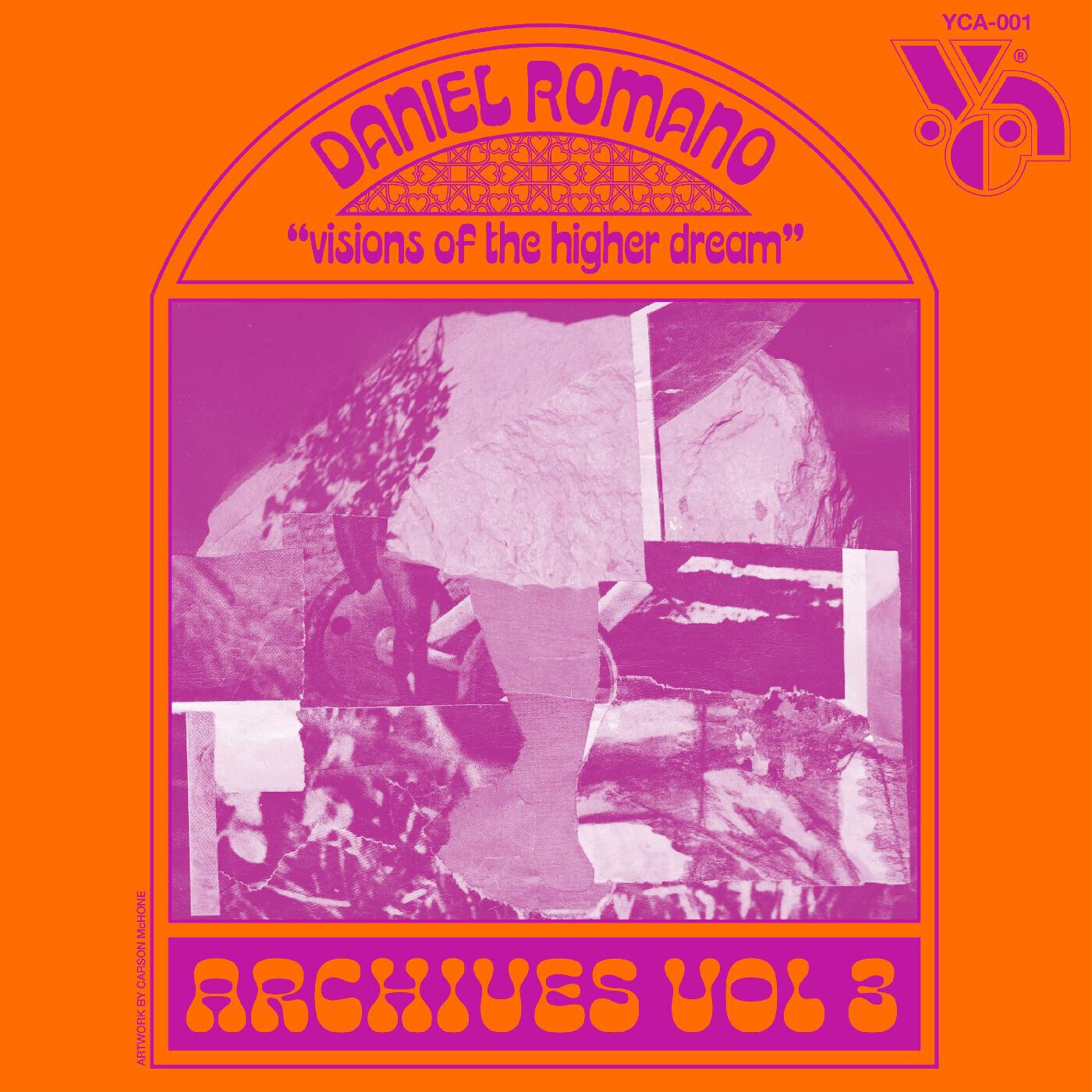 In 2020, Daniel Romano and his increasingly exalted band “The Outfit”

were forced home, faced with the cancellation of tours and all live

engagements at the beginning of the Covid-19 pandemic.

Almost immediately, Daniel instigated a near legendary run of new

albums, releasing 10 full-length albums in the span of nearly the same

achievements of an unprecedented order, these albums were originally

released exclusively in digital only formats on Bandcamp. They were

direct and immediate missives from one of the most talented, prolific,

ambitious, and exciting artists of his generation. We are thrilled to

“Visions Of The Higher Dream” is an expression of rich, Beatles-esque

(but so much more) psychaedelia, visionary, powerfully arranged and

immaculately performed, and thoroughly beautiful in its scope and in its

deails. It is as complete a statement, and as fully executed a vision

as this famously restless artist has offered. Timeless and timely

evocations of a higher dream.