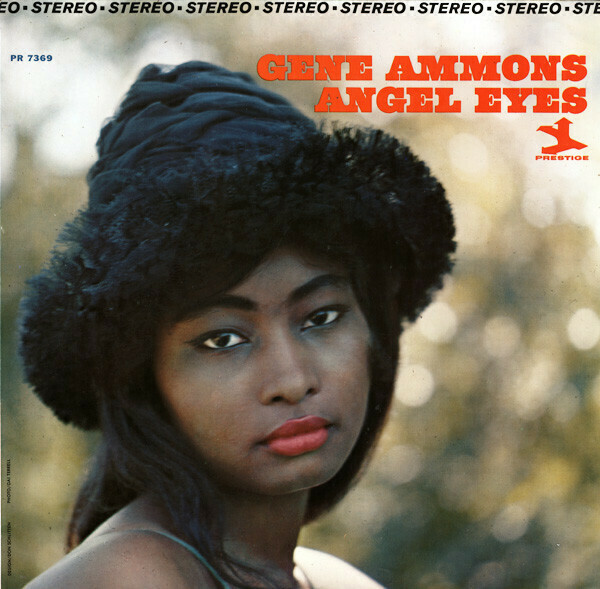 Angel Eyes is an album by saxophonist Gene Ammons compiling sessions recorded in 1960 and 1962 and released on the Prestige label in 1965.

Tenor saxophonist Gene Ammons was incarcerated on drugs charges from 1958-1960 and 1962-1969. As record companies often did when one of their leading artists was absent, Prestige released a series of albums throughout the sixties to keep the musician in the picture. Angel Eyes, culled from two earlier sessions, is such an album. Arguably because of the circumstances, it lacks a consistent feel and at times sounds run-of-the-mill.

Side A:
Gettin’ Around
Blue Room
You Go To My Head
Side B:
Angel Eyes
Water Jug
It’s The Talk Of The Town