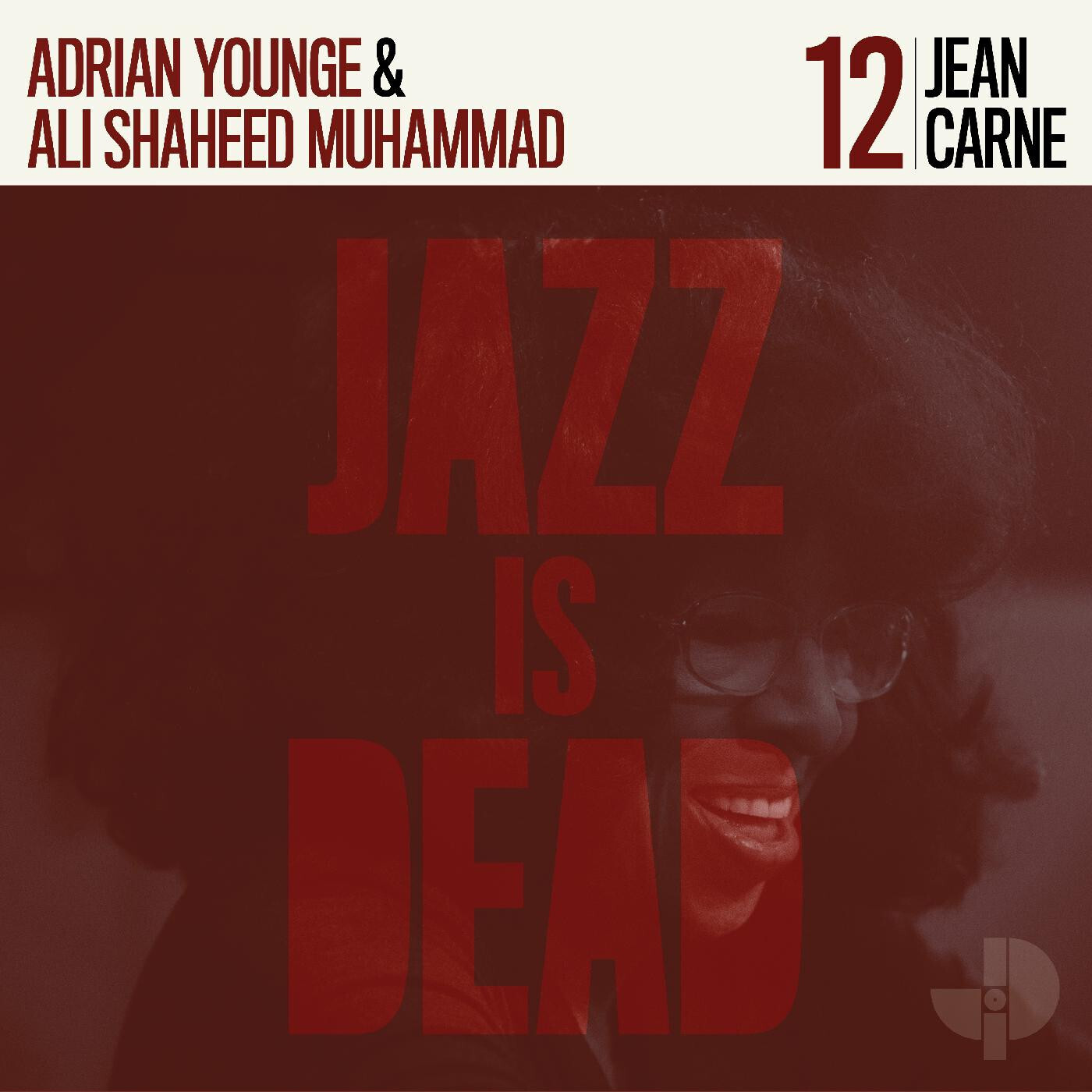 For decades, the voice of Jean Carne has been a crucial part of the

and R&B artists. As a solo artist, backing vocalist, and vocal

coach, she has contributed to and collaborated with the likes of Norman

Michael Jackson, and many more. At 74, she shows no signs of slowing

Many will recognize Carne from her output in the early 1970s, alongside

her then-husband Doug Carn, for the lauded Black Jazz label. During this

era of afrocentric creativity, the duo’s output found themselves at the

nexus of jazz’s tectonic past decade and the fertile ground ahead.

Without the constraints of genre or structure, artists such as Carne, on

“Bridge Into The New Age” and percussionist Mtume’s “Rebirth Cycle”,

began to explore and re-interpolate, continuing the tradition of jazz

music as a mode of reinvention, repurposing, and reimagining.