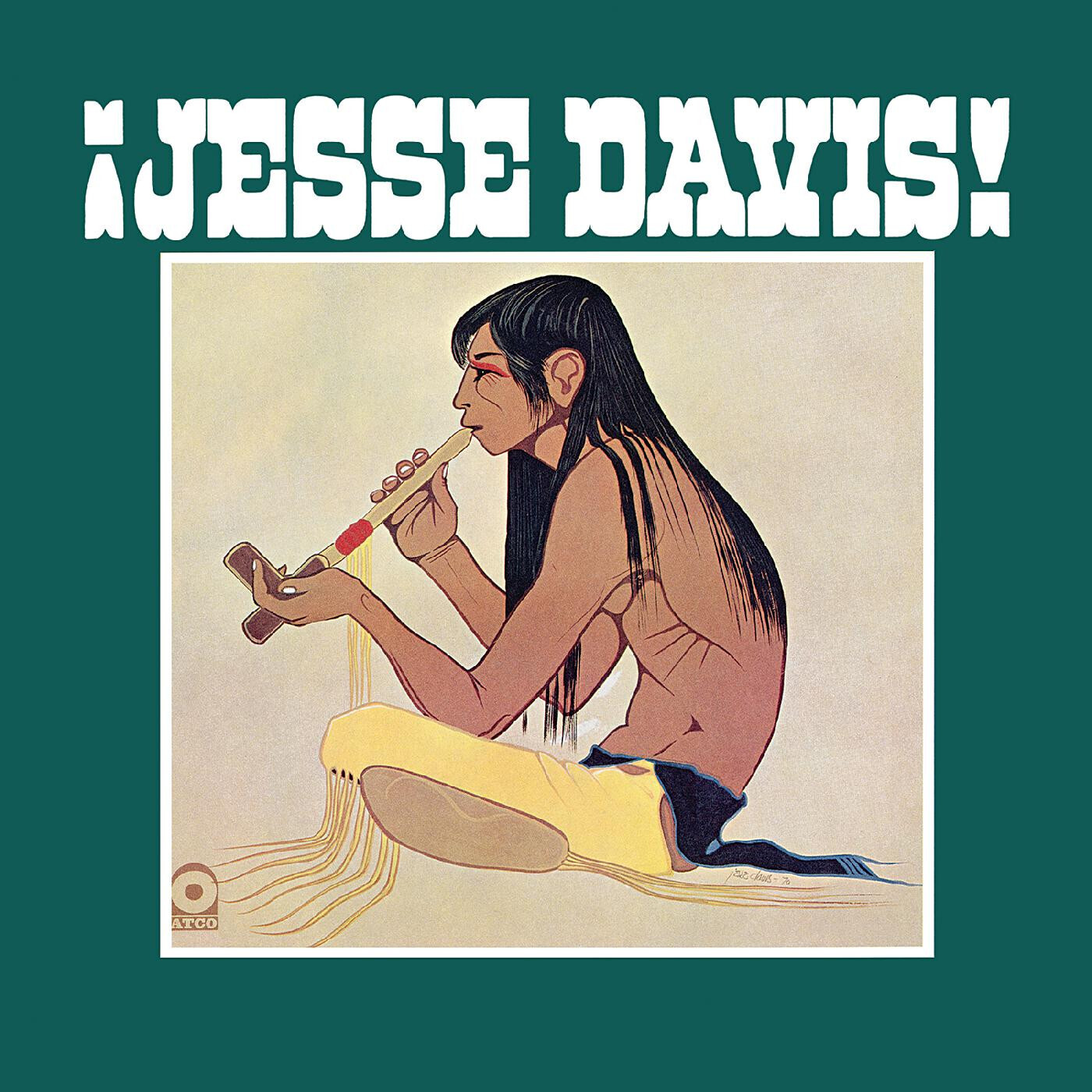 Throughout the 1960s and 70s, Native American guitarist Jesse Davis

(a.k.a. Jesse Ed Davis) was the “go-to” sideman for a remarkable group

of musicians. Starting in the mid-‘Sixties, he toured with Conway

Twitty, then become a key part of Taj Mahal’s band, playing on several

Roll Circus. And let’s not forget he paired up with Leon Russell to play

on Bob Dylan’s single “Watching the River Flow” – followed by

accompanying George Harrison during the Concert For Bangla Desh.

By now, he’d caught the eyes and ears of ATCO Records, who released his

Alan White (of Yes), and many others including Delaney Bramlett behind

the mixing desk. But supergroup aside, this record is a flat-out

every laconically-sung lyric and tasty lick. Never before reissued on

vinyl here in the States, we are pressing this one in forest green

vinyl. (NOTE: for those wanting to know more about Jesse, check out the

documentary Rumble: The Indians Who Rocked the World). Highly