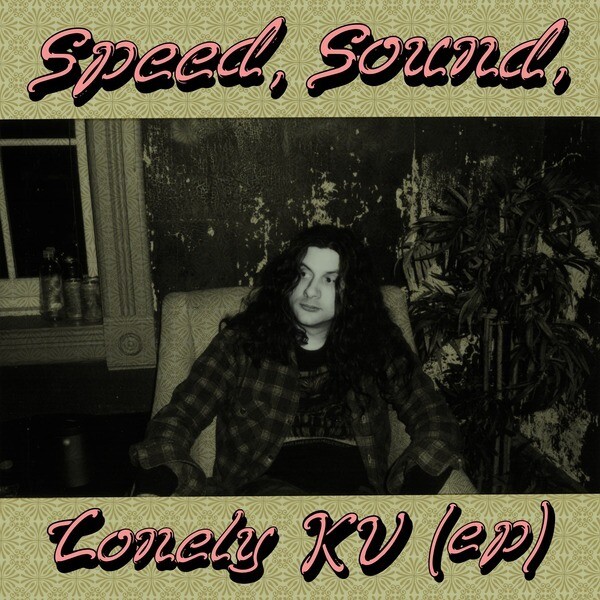 "speed of the sound of loneliness" was the first song recorded for this ep on May 26, 2016.
the last song, captured 3.5 years later on December 29, 2019, is called "how lucky" and that's exactly how i felt.
both are John Prine songs. "speed" was recorded to get John's attention. "lucky" was recorded to get John IN the studio.
welp... a couple-o-missions accomplished and that's how I'd prefer to roll on the regular. (thanks, Ferg!)

the truth is John was my hero for a long time when he came into the butcher shoppe to recut one of his deepest classics with me and, man, I was floating and flying and i couldn't hear anything he told me while he was there till after he was gone for the night. speaking of John talkin to me, well, his songs, they speak to my soul. that's the real reason I picked them to play. (but the other reasons are real as well.)

a couple nights later we were playing "how lucky" together again; this time onstage at the Grand Ole Opry on New Year's Eve at the turn of 2020. Nothing like seeing John and his band of musical brothers and family and friends playing into the new decade in front of an adoring audience on that stage in Nashville, TN... and, yup, that's just how lucky we all got that night.

recording with Ferg at the butcher shoppe was just the best. no bullshit, just solid music...
i never met Cowboy Jack Clement in the flesh on this earth but his "gone girl" cuts clean through to my soul for true.
we got that down in September 2016 on the same day as "dandelions" which i had just freshly written. "pearls" is a song i composed in my early 20s, finally galvanized to tape with the right boys on the same day we got "speed".

so many great and legendary musicians grace these sides ...heavy hitters across the multigenerational spectrum...
each played their parts like a songbird sings... (see liner notes)