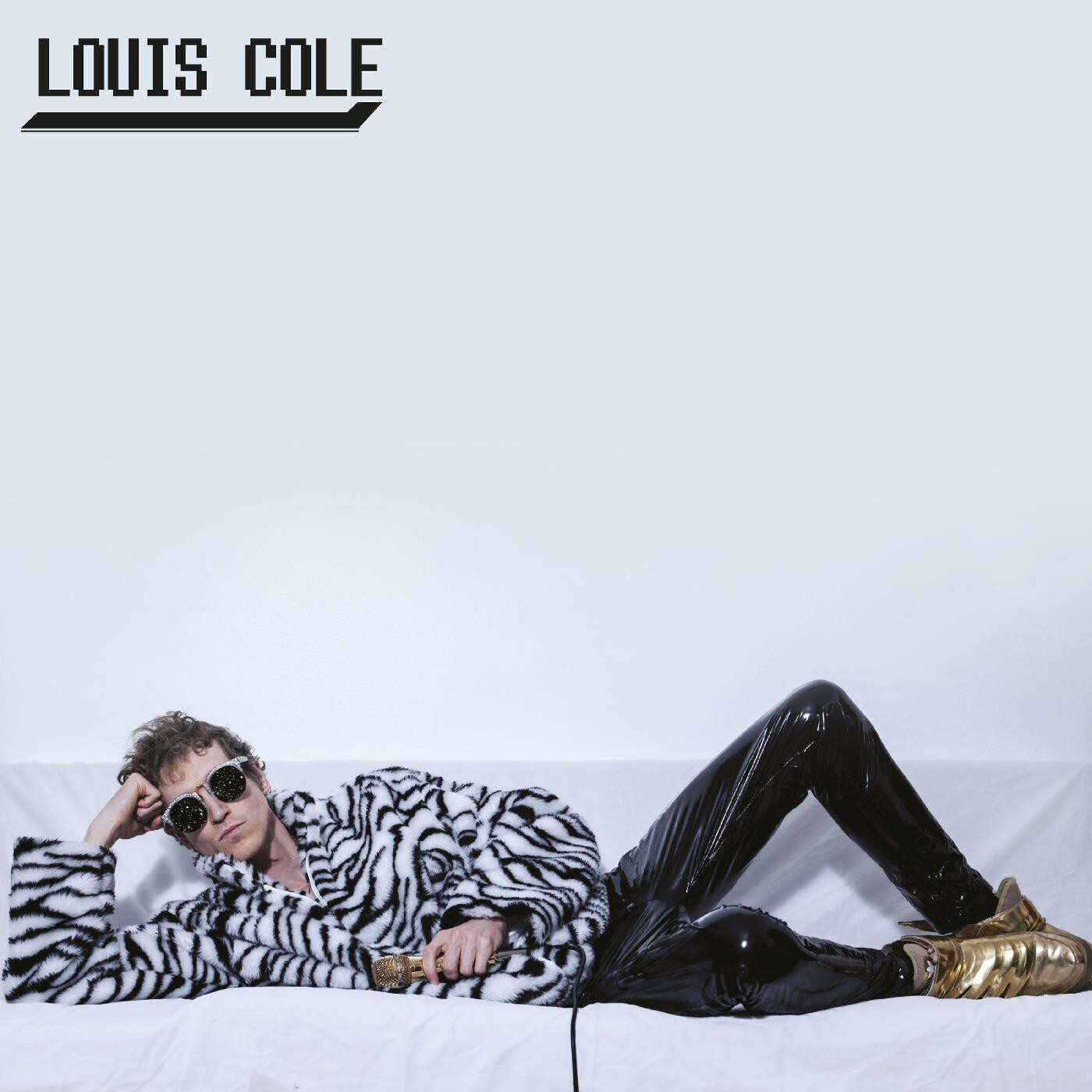 Louis Cole is an LA-based singer-songwriter and sickeningly talented

multi-instrumentalist with a strong DIY aesthetic. He is on a mission to

create deep feelings through music. Thundercat describes him as “one of

His new album “Quality Over Opinion” is released on 14th October

Is” called ‘I Love Louis Cole’ that the pair wrote together. Louis also

played drums for Thundercat on his recent tour of Japan in April 2022.

Peppers (who invited Louis on tour with them in 2017).

Genevieve Artadi (with whom Cole co-founded the alt pop / electrofunk