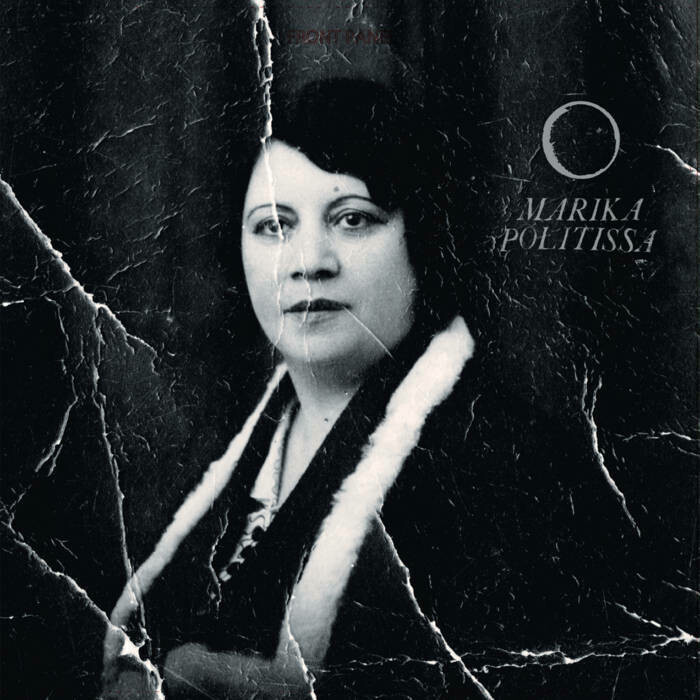 Marika "Politissa" Frantzeskopoulou was a Greek singer from Constantinople, reknowned for her precise, fluid and graceful performances and depth of feeling. Backed by some of the best musicians of the era on lyra, violin, oud, kanonaki and guitar, Marika’s repertoire and techniques drew from Byzantine and Ottoman musical traditions. She possessed an ability to devastate her audience through her expressions of grief, exile, and tragic love, running the gamut of cafe aman, torch songs, lilting and fragile odes to heartache, heavy Piraeus style rebetika, and ecstatic Near-Eastern climaxes, all with a visceral sense of atmosphere, emotion, and fatalism. Marika’s voice is complimented beautifully by her backing musicians, creating a pulsing acoustic foundation over which her voice soars with clarity and purpose.

Dedicated to the memory of Marika Frantzeskopoulou.
Save this product for later
Display prices in: USD