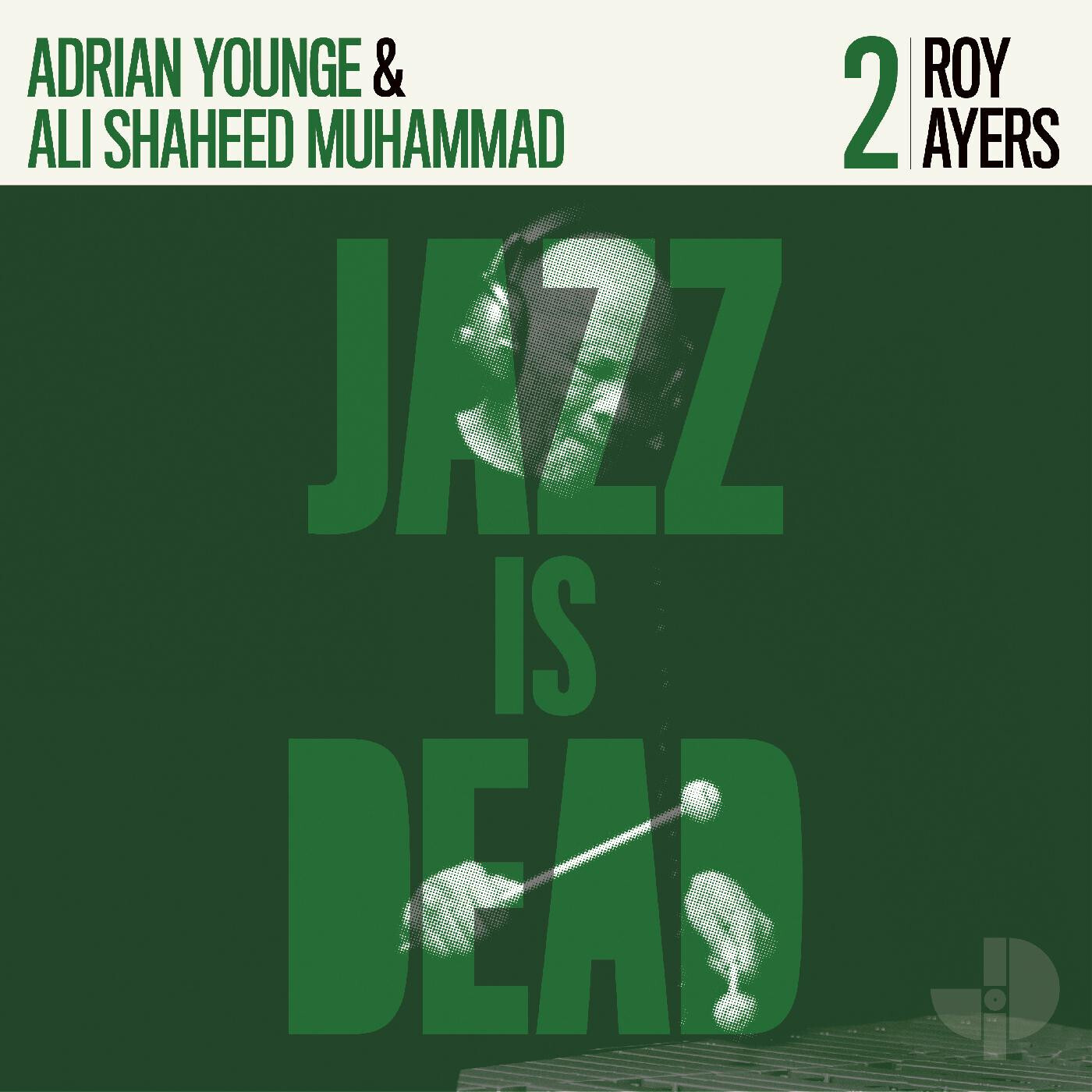 as part of the Jazz Is Dead Black History Month series. It wasn’t

of material with Adrian Younge and Ali Shaheed Muhammad. The resulting

album sounds both like an unearthed masterpiece from Ayers’ classic

period in the Polydor ‘70s. Learn more about that here.

Over the course of its eight original compositions, written

collaboratively by Younge, Shaheed Muhammad & Ayers and recorded at

In Brooklyn, Baby,” “Everybody Loves The Sunshine,” and “Running Away),

as well as something startling, new and unexpected.

Joining Ayers, Younge & Shaheed Muhammad on this musical journey are

musician’s legacy, but to the vitality & necessity of this music and

these sounds in the present era, a thread that will likely run

throughout all of the upcoming releases from Jazz Is Dead Records.